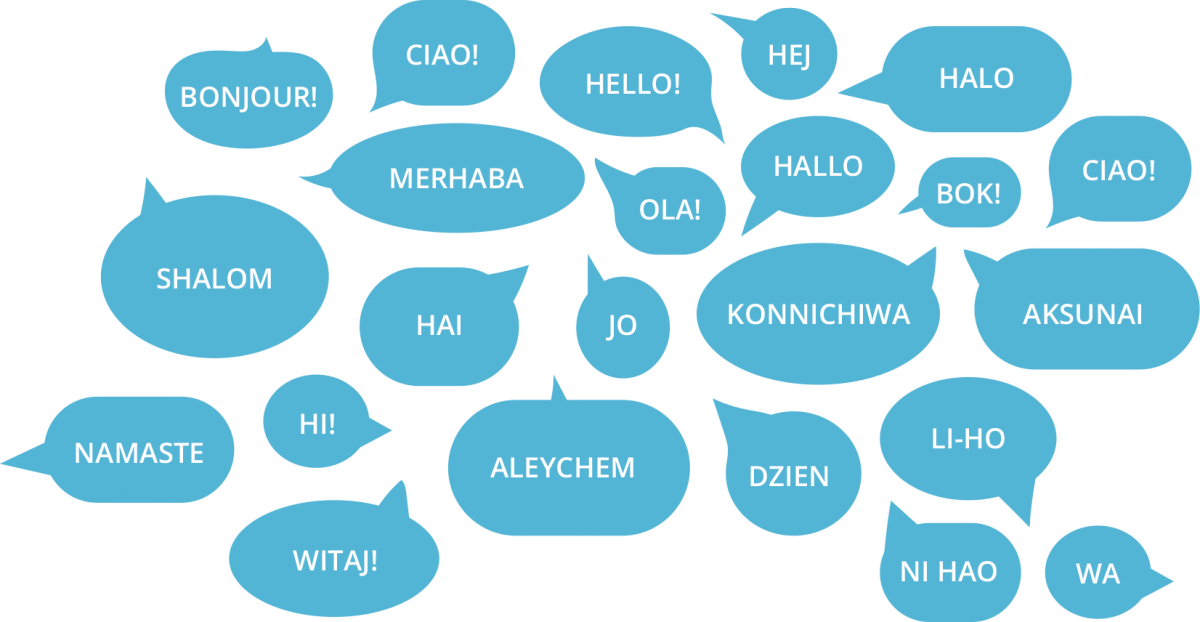 We’re pleased to announce that Bookeo now supports German (or, better, Deutsch) natively, both for the customer booking interface and the administration console.

As usual, customers can choose what language they want to use when booking, or keep the default language that you set. Other languages already supported are Spanish, French and Italian.

According to Wikipedia, there are 120 million native German speakers, mostly in Europe but also in other countries due to the German diaspora. Who would have thought!