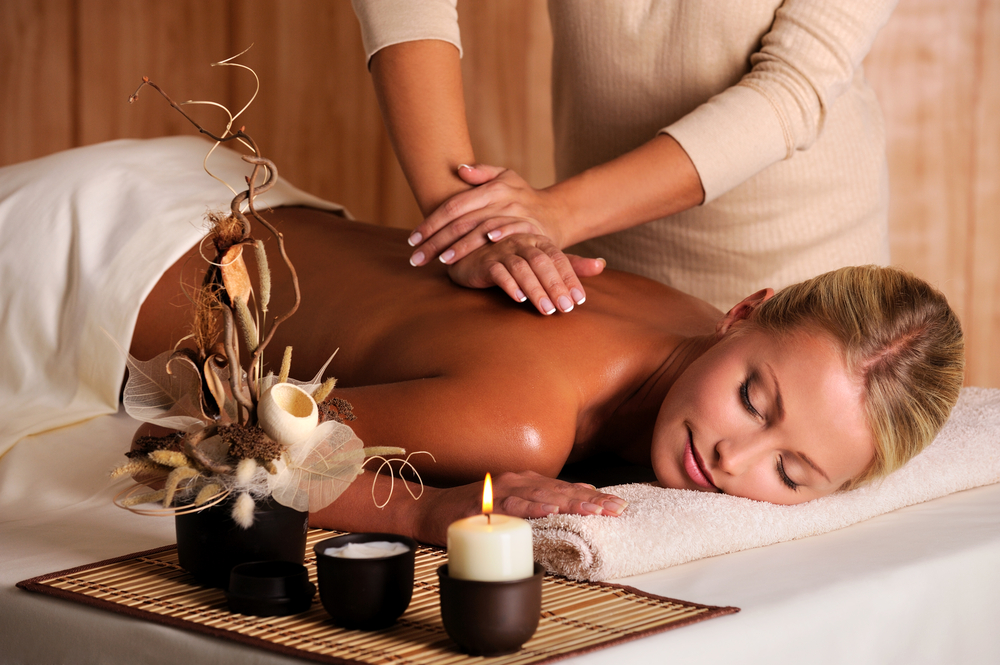 Bookeo’s got The Touch for Massage in Michigan

We have recently headed to sunny Brighton, Michigan – home to Bookeo user Ashley Watterson – to find out how Bookeo’s been working out for her thriving 4-year old business, Tocca Massage Therapy.

Tocca’s schedule fills up quickly these days. But not long ago, Ashley was much more focused on business and economics at Eastern Michigan University. Her decision to start her own business only happened when she bought her first house from a local massage studio owner. 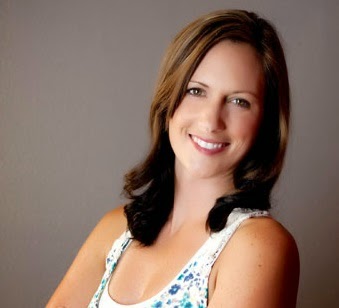 She was waiting tables at the time. But being a dedicated fitness expert and marathon runner, she says she thought that massage therapy looked a lot more interesting than taking lunch orders.

Ashley’s transition to sought-after massage therapy entrepreneur took hard work and training. She also learned a few things about growing a business once she opened the studio.

Ashley was using an online booking system from the start. Her business grew, and she added new therapists to her staff roster to keep up with the demand. In doing so, it became painfully clear that her existing system wasn’t able to keep up with multiple different prices and schedules.

Ashley was spending a lot of time on the phone at her desk taking bookings, instead of marketing her business and giving her clients the individual attention they needed. Switching to Bookeo, she told us, solved that problem. 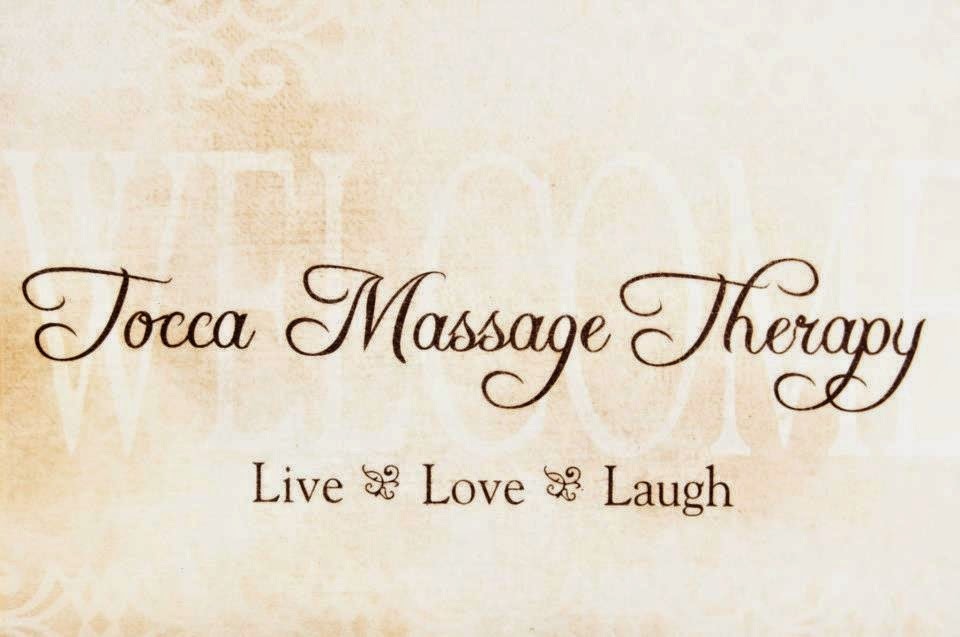 Not only did Bookeo eliminate most of the time she was spending on the phone taking bookings, but it also simplified Tocca’s marketing, billing and payments. Ashley particularly loves Bookeo’s mobile app which gives her the freedom to administer her business on the go. Switching to Bookeo was kind of like hiring a really smart 24/7 receptionist – but without the salary.

Before Bookeo, Tocca’s Facebook and other promotions were popular – but they often meant hours tied to the phone and at her desk tracking codes and success levels. Now when Ashley posts promo codes and special pricing on Facebook, Bookeo handles it all for her seamlessly in real time.

Ashley has also discovered an easy way to fill last-minute holes in the studio’s daily appointment schedule. In the morning, she checks her studio’s schedule on her Bookeo calendar to see whether there are any unused appointments. Then she simply posts a link to her booking page on Facebook, complete with a snappy graphic and a short message about the day’s availabilities. While she gets ready for her day, clients see her post on Facebook – and Tocca’s web-based online Bookeo calendar magically fills up. 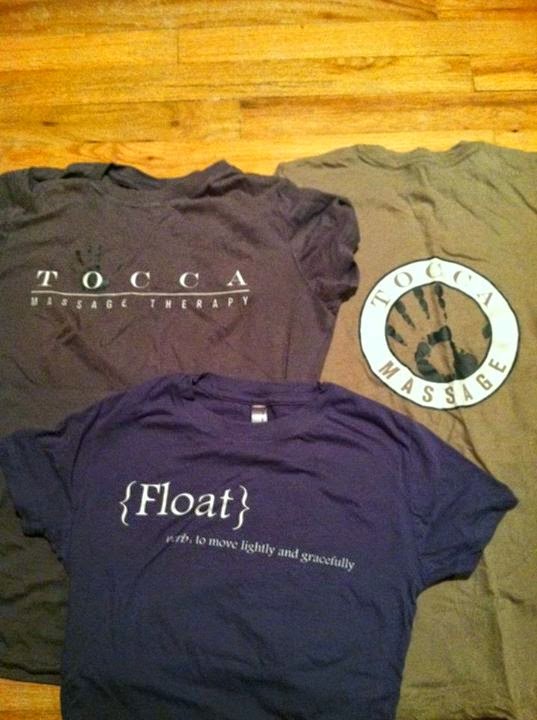 Before Bookeo, selling gift vouchers was also a pain in the neck (so to speak). Tocca Massage Therapy’s customers loved buying gift vouchers for friends and family. But the time Ashley was spending at the front desk selling them was getting hard to justify. Now, with Bookeo, her clients can buy and redeem gift vouchers entirely online, without ever picking up the phone. 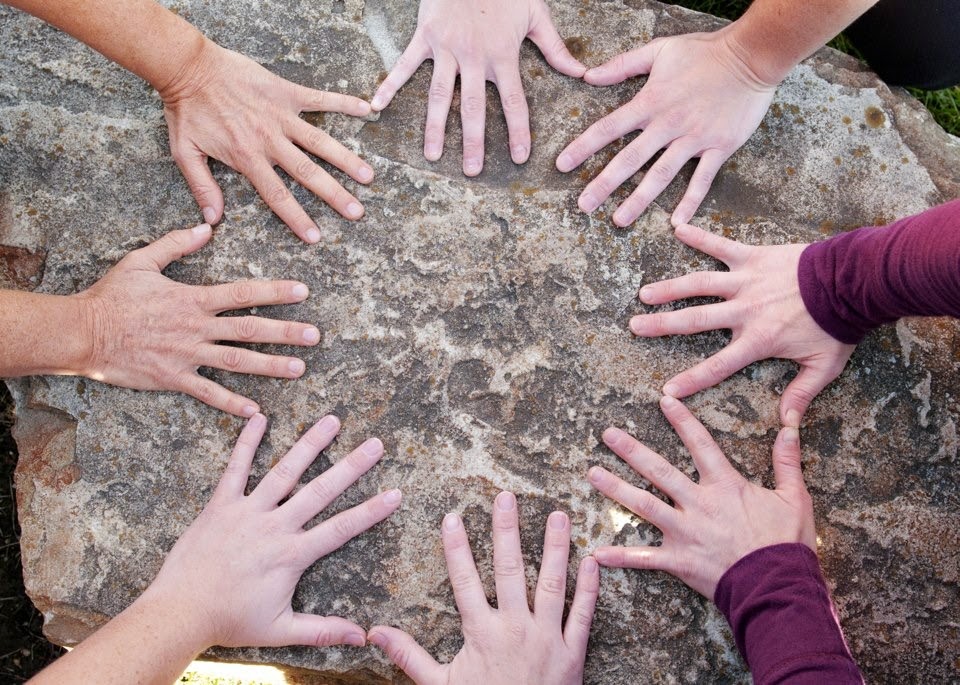 Tocca Massage Therapy continues to grow for lots of reasons, not least of which is its talented, professional, certified staff. In addition, Ashley says that Tocca Massage Therapy now fills more appointments than it did before Bookeo, which gives her a real edge over competitive studios still taking bookings by phone or using inferior online booking platforms.

We congratulate Ashley and wish her continued success!