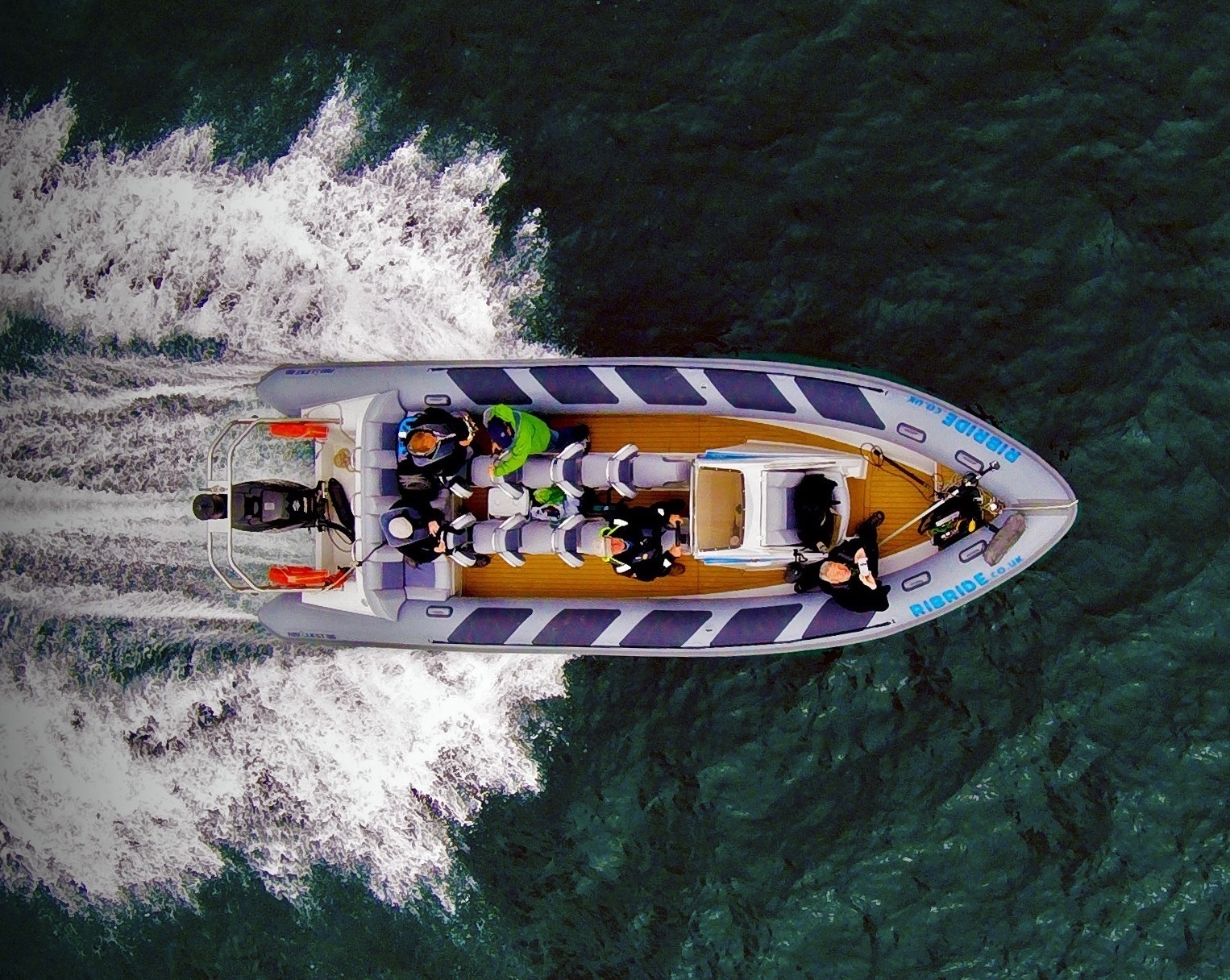 One of the UK’s hottest attractions these days is RibRide’s boat tour around Puffin Island. In late Spring, you can catch breathtaking glimpses of the rare orange-beaked puffin on this fun and fast North Wales boat ride.

So why is RibRide owner Tom Ashwell talking about swans instead of puffins?

The former yacht captain is describing Bookeo, actually. He says that Bookeo is “as graceful a swan, with legs underwater paddling like mad.” Gosh. Far be it from us to argue. Ashwell’s been using Bookeo for over 5 years now.

While being compared to elegant waterfowl is flattering, we wanted more specifics. So we asked Ashwell: How exactly has Bookeo been helping RibRide Adventure Boat Tours?

Before Tom and his partner discovered Bookeo, they couldn’t believe how complicated the other online booking systems were. Tom says he actually looked to employ somebody just to explain how they worked.

He knew there must be a better way, and he found it in Bookeo. “Bookeo was different,” he told us. “I like a clean, precise interface, and that’s what Bookeo showed me.” 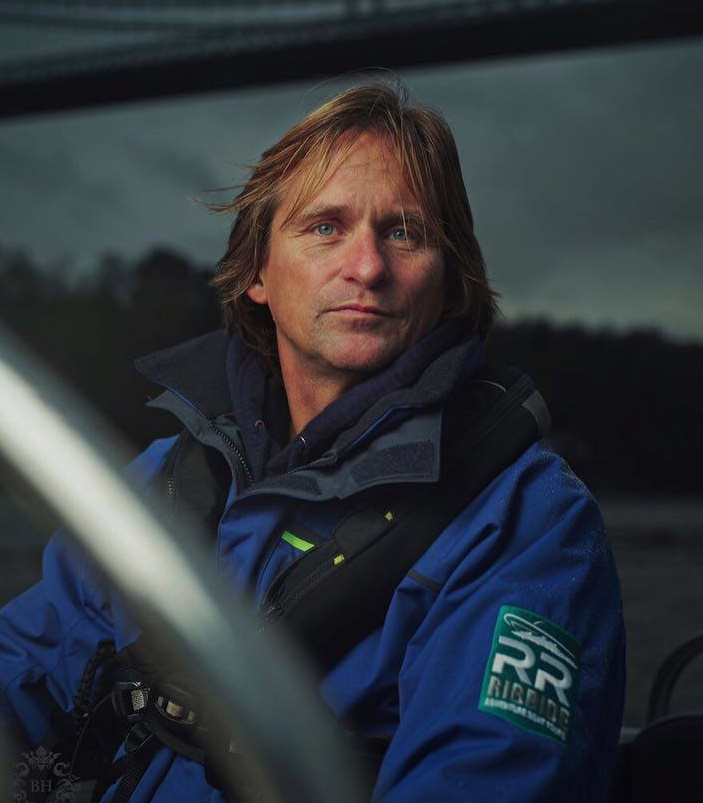 When he looked at Bookeo’s price, he felt they couldn’t go wrong. “Compared to what we’d been paying, Bookeo was infinitely cheaper,” he says. “There was nothing to lose by trying it for a month or two.”

Ashwell says that in many ways, Bookeo actually helped form his business. “Bookeo gave us better systems and better ways of making bookings, offering trips, and keeping records.” For one, Bookeo forced the partners to look more closely at their ride schedule, and to add more customer-friendly time slots.

As soon as they got Bookeo on their site, Ashwell says “we started doing a huge amount of business.” So much, in fact, that the company had to stop operating on a day-to-day basis. They secured vehicles and personnel to handle all of the paid reservations for rides that were now coming in for two, three and more months in advance.

The result? “We now have a much more solid product base,” says Ashwell.

While other UK boating companies and outdoor tourist attractions were providing only passable customer service due to disorganized, complicated, or outdated client rosters, RibRide’s professionalism soared above them with Bookeo’s multiple efficiencies.

RibRide’s Facebook presence is also vastly improved with Bookeo. Each boat has an onboard camera to shoot photos that Tom posts on Facebook. Customers happily share these photos with their friends, spreading RibRide’s Facebook page around the world. From there, he says, “people can just click ‘Book Now’ right from our Facebook page.”

The backbone of his business

Tom Ashwell’s so pleased with Bookeo that he calls it the “backbone” of his business. It’s allowed him to grow his product and sales, strengthen his online marketing, control finances, and keep track of everything even when he’s spending time away with his family.

Next time you’re in the UK’s spectacular Anglesey region, be sure to take at least one of RibRide’s thrilling adventure boat tours. (And say hi to a puffin for us.)

Let us know if you’ve got a Bookeo success story too. We’d love to feature your company in our next case study. Just message us at marketing@bookeo.com.