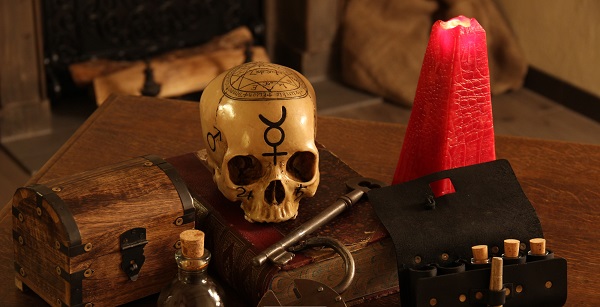 He’s been running Gamescape in Paris’ hippest neighborhood since 2014. It’s going so well that he just opened a new location near tourist-magnet Notre Dame Cathedral. As if that wasn’t enough, he told us that he just solved a slew of sales funnel problems by switching to Bookeo.

What problems, you ask?

Before switching to Bookeo, Le Hen’s previous booking system was clunky and unfamiliar to his French customers. “Most of the terminology couldn’t be translated in French,” he says.

Gamescape’s prospects were often confused, and sometimes disgruntled. When Le Hen wasn’t manually taking bookings and payments by phone, he was wondering why so many shopping carts were being abandoned. 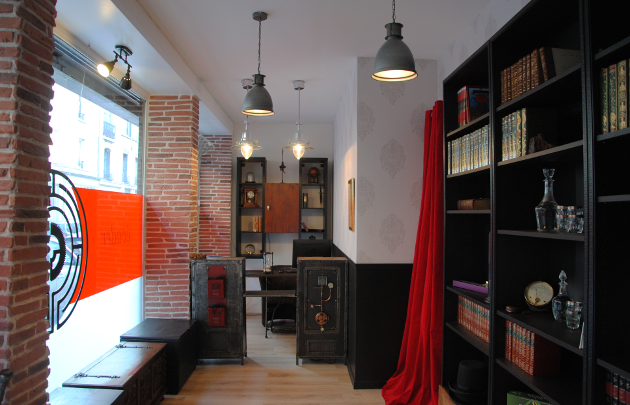 Until he switched to Bookeo, that is. With Bookeo, his customers now easily enter all their booking info on one page, in their language. Customers book and pay on the Bookeo widget integrated seamlessly on his website.

Today, Le Hen says, “I have complete faith in our system, and I spend far less time guiding customers through a poorly designed funnel.”

Le Hen originally switched to Bookeo for its language and payment flexibility. But when he discovered how it lets him sync his booking schedule with Google Calendar, “it felt like Christmas.” 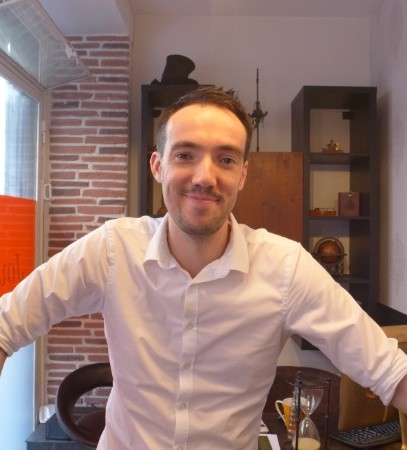 “Now my whole team uses Google Calendar to view their schedule on their phone or computer,” he says. And Le Hen can easily check and adjust staff schedules in Bookeo to accommodate each days’ customer numbers.

The result? Gamescape runs more efficiently than ever before. “It is simply the perfect system to manage bookings and staff schedule.”

Another major advantage of Bookeo, Le Hen finds, is its low fixed monthly price. While his previous booking system charged an extra fee on each booking or escape room he offered, Bookeo’s fee is 100% predictable – and low.

“It’s one of the cheapest online booking solutions that I know of – and I know a few,” says Le Hen. “You know exactly what you’re going to pay, so there are no surprises.” 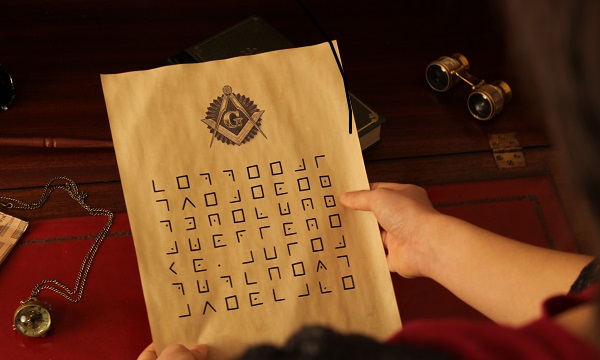 Sales and efficiencies have improved since Bookeo too. Gamescape gets more bookings now, and “it’s lightened our workload,” he says. “Bookeo has helped us with our productivity and sales are much easier to manage.”

To top it all off, Le Hen says “switching to Bookeo was really easy – and we’re not going back!” Formidable!

Next time you’re in the City of Love, take the metro to République, cross the romantic Canal Saint-Martin, and try out one of Gamescape’s three thrilling urban escapes.

If you’ve been loving Bookeo lately, we’d love to feature your business too. Drop us a line at marketing@bookeo.com.