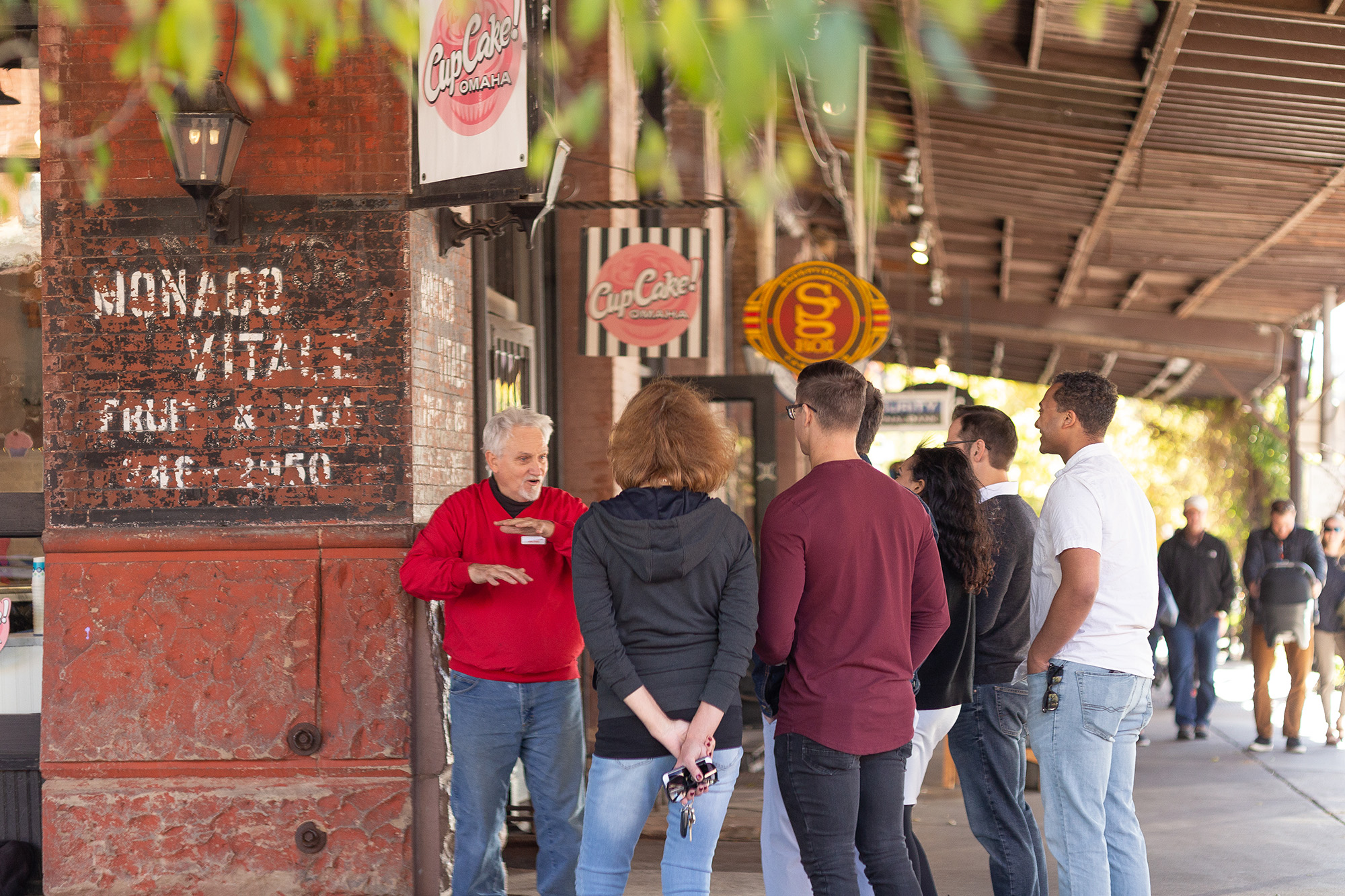 Nebraska may not be first on your travel bucket list, but maybe it should be. Just ask Alan Rust, founder of America Tour Company (ATC). With just $5000 and a dream, Rust’s company has already expanded to two states in only two years.

Rust told us recently that in Bookeo, he’s found the perfect booking partner to meet the growing demand for ATC’s uniquely local-centric culinary and historic tours. 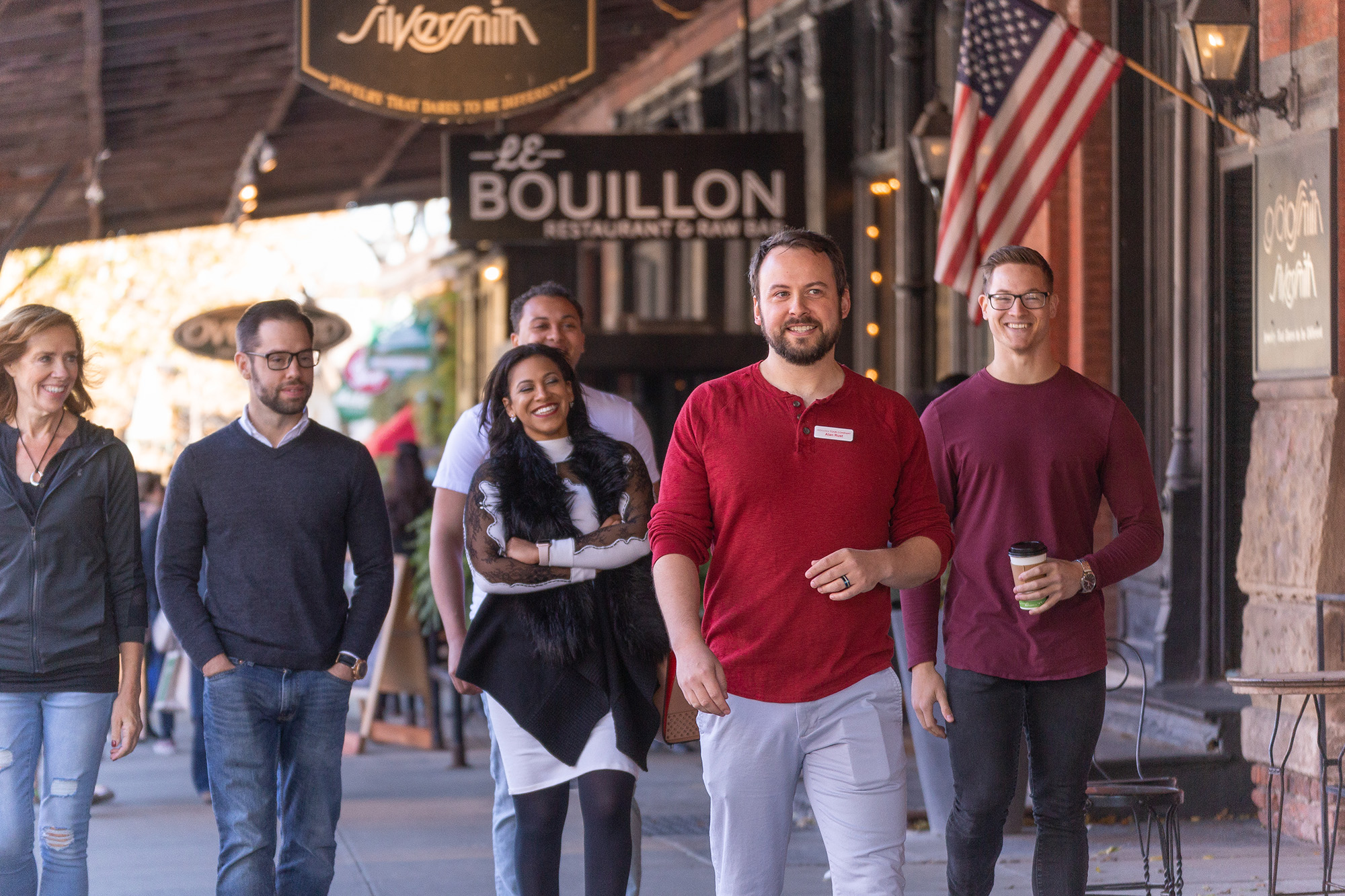 Finding a booking platform to accommodate ATC’s separate websites, however, was a struggle. The booking systems Rust tried had difficulty with placing Book Now buttons on the pages, and with matching each website’s overall color scheme.

Bookeo quickly solved those problems. Now Rust avoids brand confusion with seamlessly functional, color-consistent web pages that are easy for customers to distinguish, navigate, book, and pay. Best of all, he easily administers everything under a Portal account that allows Alan to easily manage and access his locations, generate reports comprehensive reports, and more.

The way customer service should be

While searching for the right booking system, Rust discovered that many fell short on customer service and inquiry response time. During the initial setup process, weeks were rolling by with little progress.

But slow progress was one of the main reasons he’d jumped ship from his corporate marketing career. So, when he started his Bookeo free trial, he was thrilled to get quick, clear answers to all of his questions. 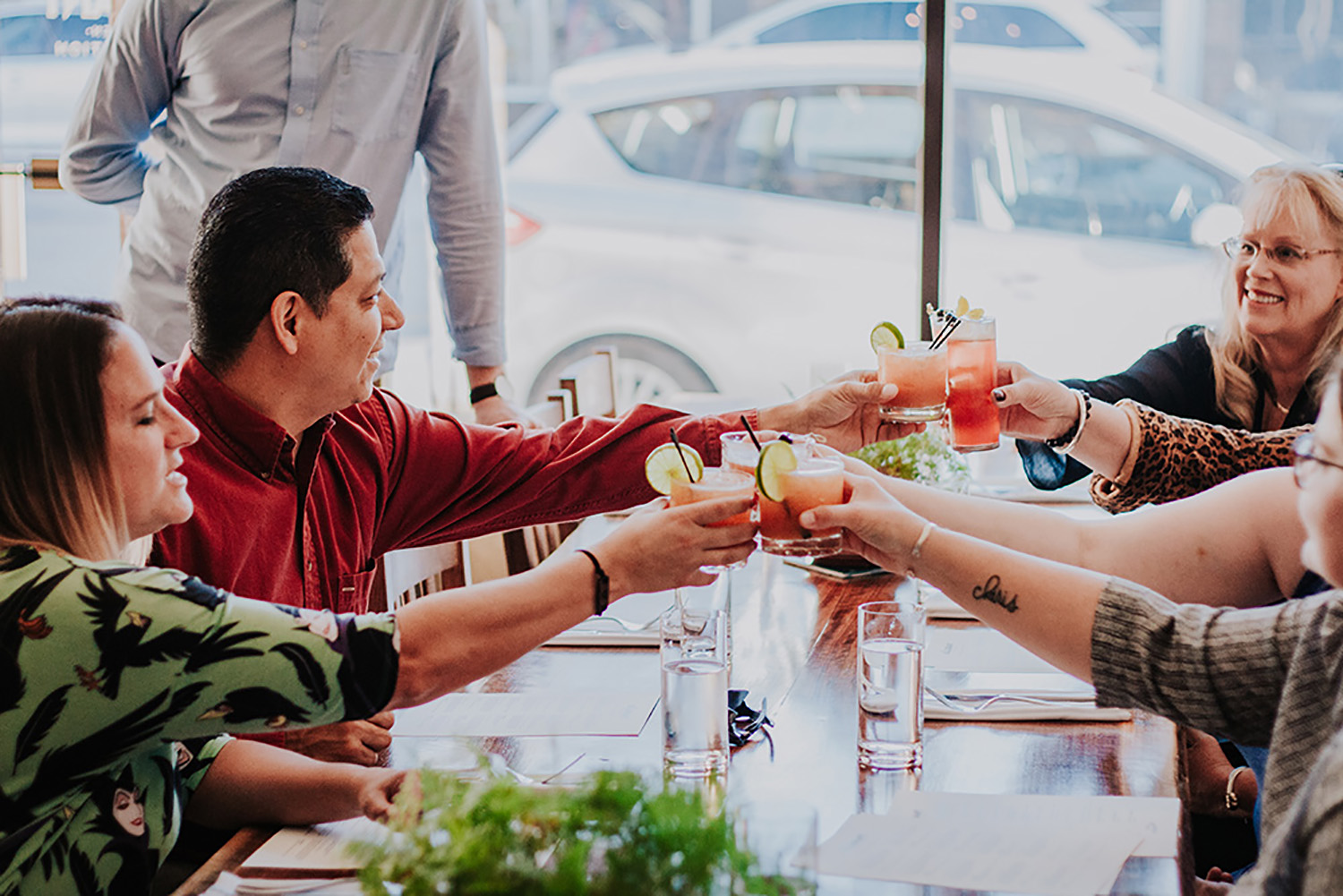 Bookeo’s responsiveness hasn’t waned after setup either. In fact, Rust was practically gleeful when he told us that “The email customer service response is excellent. Today I got an answer back within 10 minutes, including screen grabs of what I needed to do.”

Before he found Bookeo, Rust says he used to spend hours each day emailing invoices, tour reminders, or followup messages to individual customers.

Now Rust leaves the email confirmation, reminders and follow-up to Bookeo’s automated system. He can easily customize these pings, so his customers always receive the appropriate message at the appropriate time. 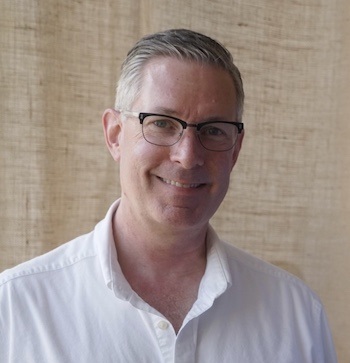 With Bookeo, Rust can add and edit tours in a few taps. Now ATC’s offerings are clear, easily navigable, and simple for his clients to book and pay. He says Bookeo’s customer-friendly interface gives him an edge over the competition’s harder-to-navigate websites.

Rust loves Bookeo’s fixed low monthly price with no additional fees charged to his customers. Rust says that some of the previous booking systems he used charged a consumer fee to his customers. His tours prices were inflated by those fees and, therefore, less competitive.

Rust says that, since he started using Bookeo, every month more of his guests are booking online. 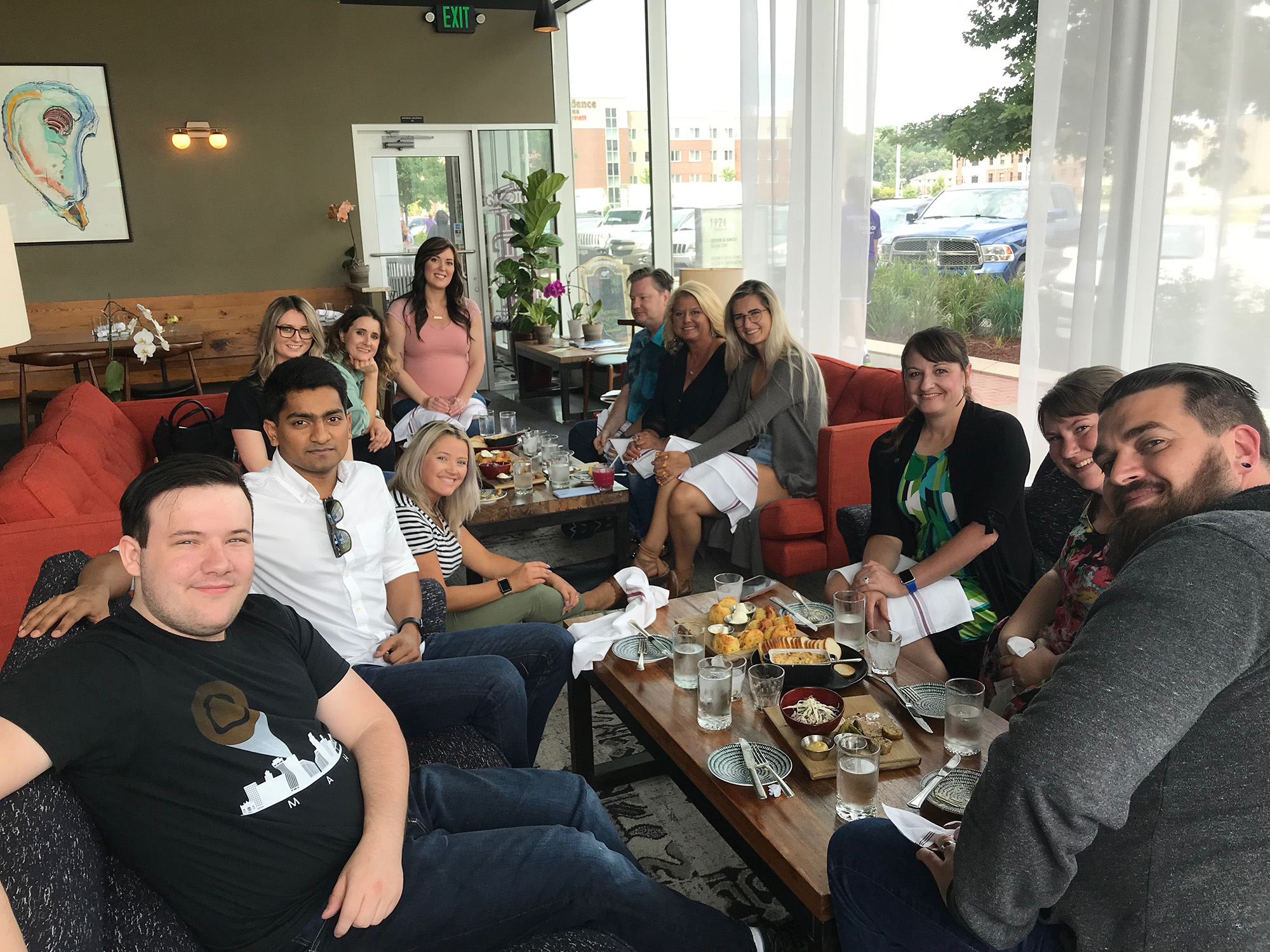 Best of all, Rust has the freedom to focus on his company’s growth and spend time with his customers instead of staring at a screen full of booking tasks.

Food and Wine magazine lists Omaha as one of its “32 Places To Go (And Eat) in 2019.” Livability recently covered “Why Omaha, Nebraska Might Be the Best Place to Eat in America Right Now.” With consistent 5-star ratings on TripAdvisor, American Tour Company is sure to make your visit deliciously memorable.

Beautiful Emails Are Here and You Can Customize Them Smart and Gorgeous: Welcome To Your New Dashboard Bookeo Named Best Tour Operator Software by Digital.com